Home / About / Our Story

Scroll through Cydcor’s timeline to see where we’ve been, and become a client to be a part of where we’re headed. 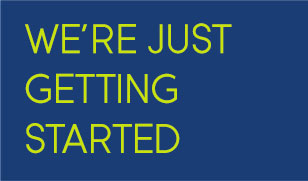 We're proud of where we've been and even more excited about what's in store for the future. Here are just a few of the milestones and achievements that have marked Cydcor's journey as a leader in outsourced sales.

Cydcor is founded in Canada. 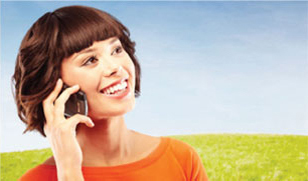 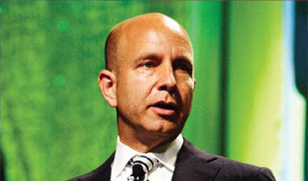 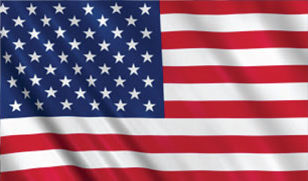 Cydcor moves its headquarters to the United States. 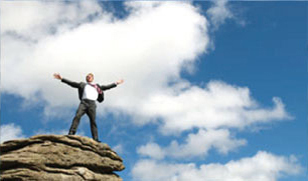 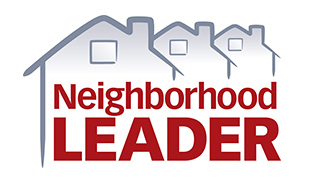 Cydcor starts its philanthropic initiative, "The Neighborhood Leader Program," to support the public service efforts of its network of independent sales companies and their owners—providing them with resources to donate to their local communities. 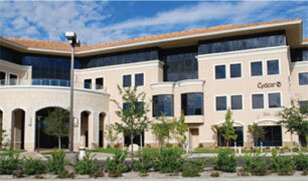 Cydcor moves into its 19,000-square-foot headquarters in Westlake Village, California. In the same year, Cydcor is named one of the “Best Places to Work” by the Los Angeles Business Journal. 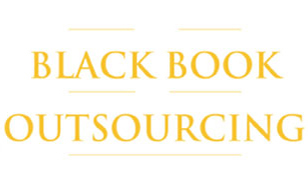 Cydcor is named the "Global Leader in Outsourced Sales" by Datamonitor and the Black Book of Outsourcing. 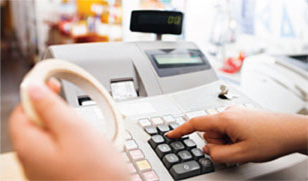 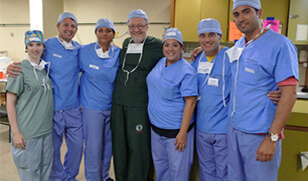 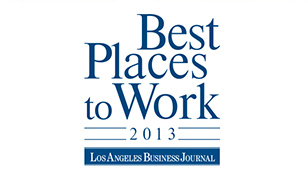 Cydcor is voted one of the "Best Places to Work" for the sixth consecutive year by the Los Angeles Business Journal. 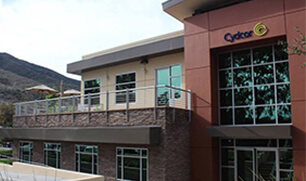 Cydcor moves into a stunning new, 40,000 square foot office in Agoura Hills (our current location), doubling our footprint and creating plenty of room for growth. 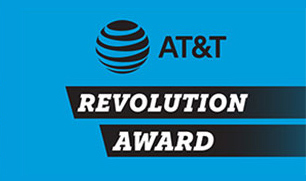 Cydcor earns Dealer of the Year honors from AT&T, beating nearly 4,000 other dealers nationwide. The award was given at AT&T’s annual Revolution conference in Nashville, Tennessee.

Cydcor is voted one of the "Best Places to Work" for the ninth time by the Los Angeles Business Journal.