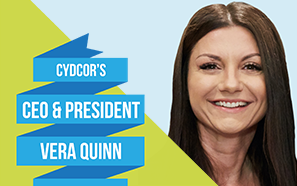 AGOURA HILLS, Calif., Dec. 18, 2020 /PRNewswire/ — Vera Quinn has been named Cydcor’s Chief Executive Officer, the company announced earlier this week, adding CEO to Quinn’s title of President. “To realize our vision of Cydcor as the global leader in outsourced sales and creating opportunity for generations, we need to ensure we have the best, most capable and proven leadership,” said Gary Polson, Cydcor’s outgoing CEO and newly titled Executive Chairman. “Vera has earned the title of CEO, which she’s been doing informally for years, and […] 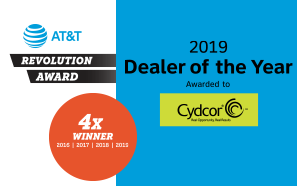 AGOURA HILLS, Calif., Oct. 13, 2020 /PRNewswire/ — Cydcor, the leader in customer acquisition solutions, was named AT&T’s Door to Door Dealer of the Year for the fourth year in a row for top overall performance, while also receiving top honors in several other categories. The AT&T Dealer of the Year awardwas presented to Cydcor President Vera Quinn during the AT&T Revolution Conference, which was held virtually. Cydcor beat out thousands of dealers nationwide to earn the prestigious distinction as AT&T’s Dealer of the Year. Additionally, Cydcor was recognized […] 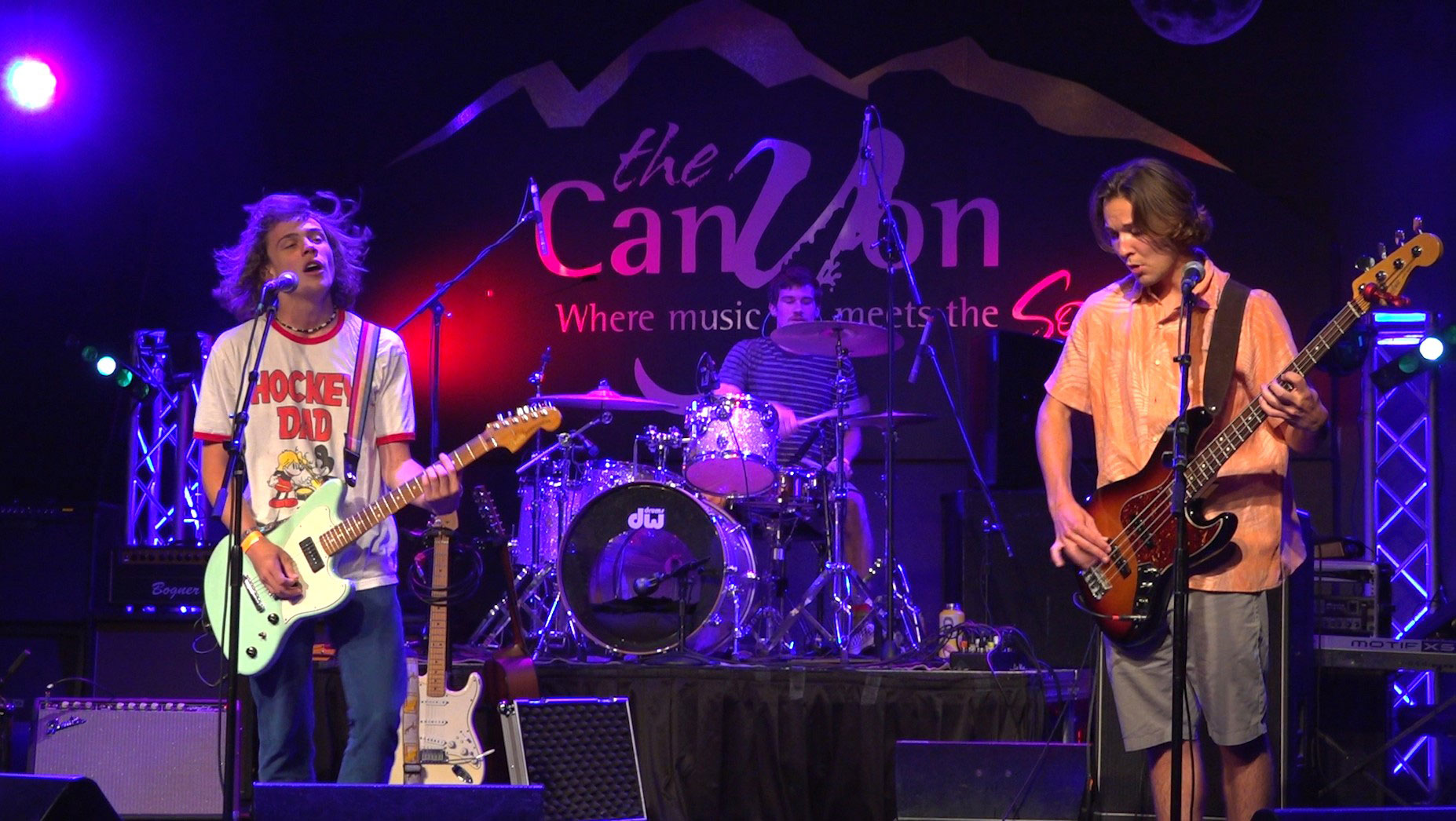 AGOURA HILLS, Calif., July 18, 2019 /PRNewswire/ — Cydcor, the leader in customer acquisition solutions, was named AT&T’s Dealer of the Year for the third year for top overall performance, while receiving awards in other categories. Vera Quinn, Cydcor President, accepted the Dealer of the Year award at AT&T’s Revolution conference in Dallas. Cydcor beat out dealers nationwide to earn this prestigious distinction. This year, Cydcor was recognized for its achievements that went well beyond producing impressive sales numbers. In addition to earning top honors […] 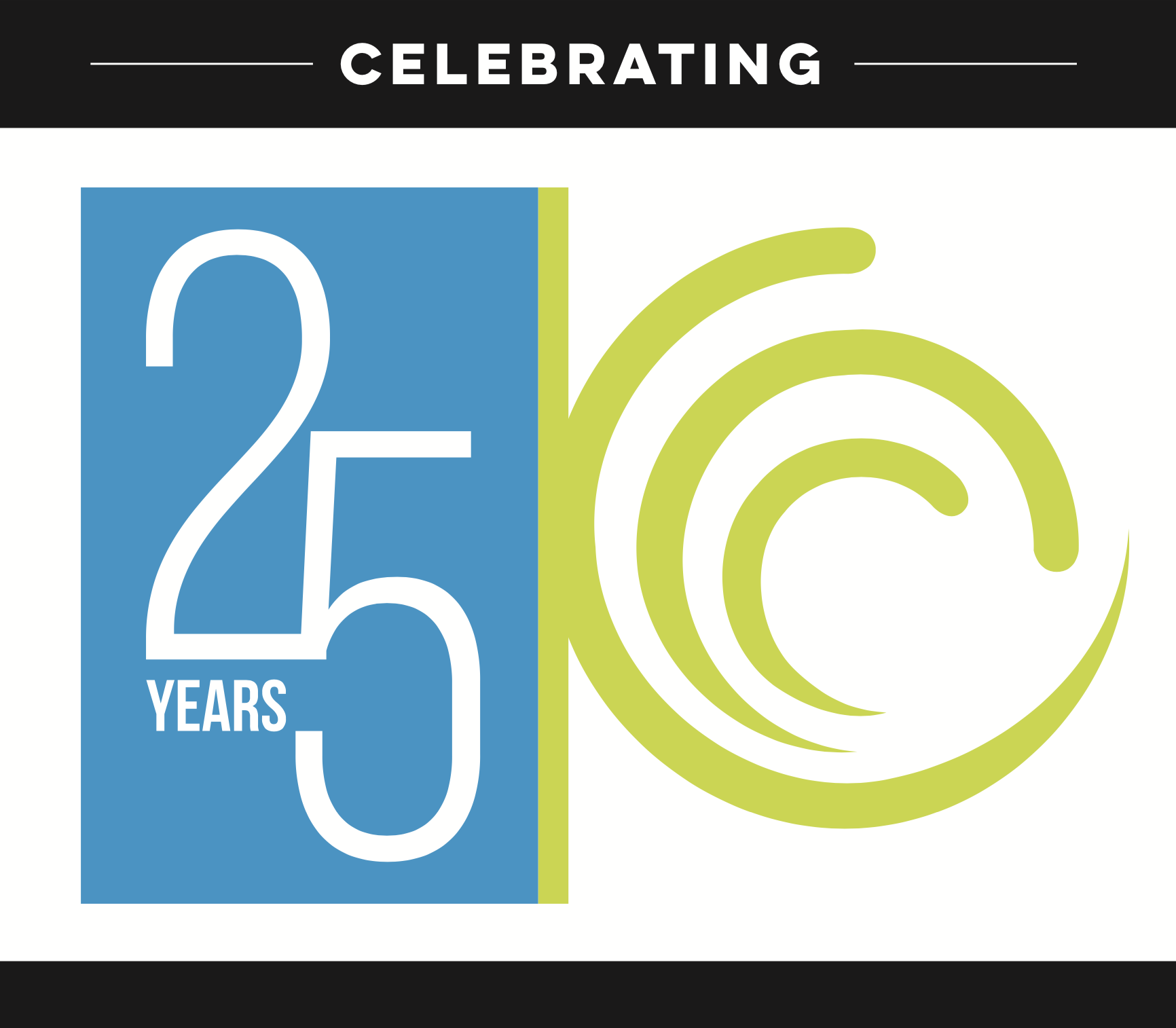 AGOURA HILLS, Calif., June 6, 2019 /PRNewswire/ —Cydcor, an expert in customer acquisition celebrates 25 years since the company’s founding. From its inception, Cydcor has seen rapid growth marked by expanding services, clients, and culture to establish itself as a leader in outsourced sales services. “With this milestone, we reflect on everything Cydcor has accomplished so far: becoming a leader in outsourced sales, achieving a track record of performance for our clients, and building an outstanding and results driven team. We are exceedingly proud of our […] 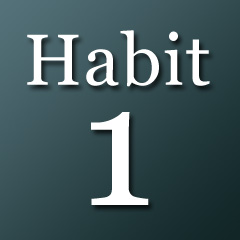 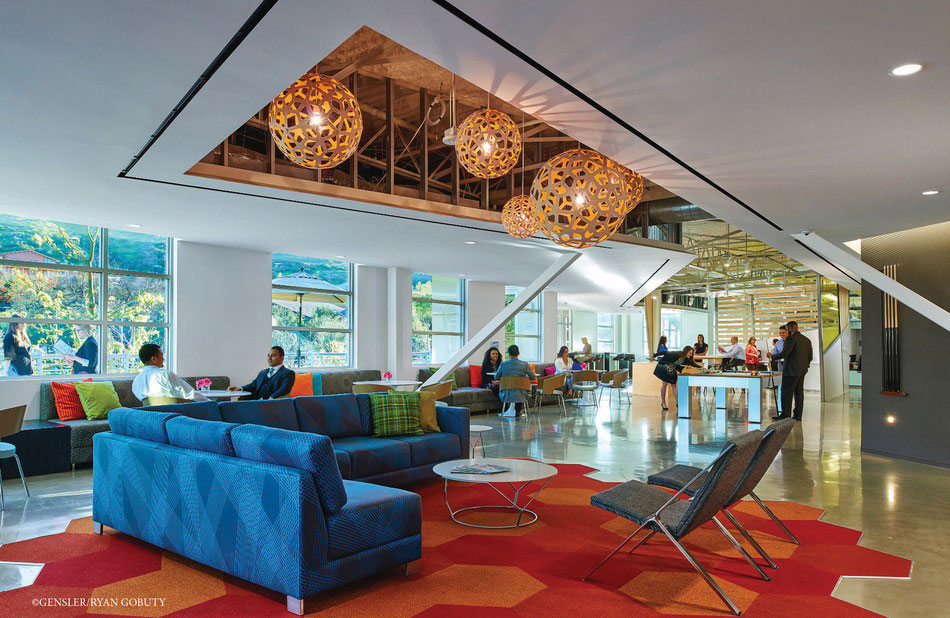 AGOURA HILLS, Calif., Aug. 20, 2018 /PRNewswire/ — Cydcor, the global leader in outsourced sales services, has again been honored as one of the Best Places to Work by the Los Angeles Business Journal. This marks the ninth time Cydcor has been included on the annual list which recognizes and honors the best employers throughout LA, benefiting the county’s economy, workforce and businesses. The awards luncheon was held at the Omni Hotel in Los Angeles on August 15. “Cydcor’s recognition as one of the Best Places to […] 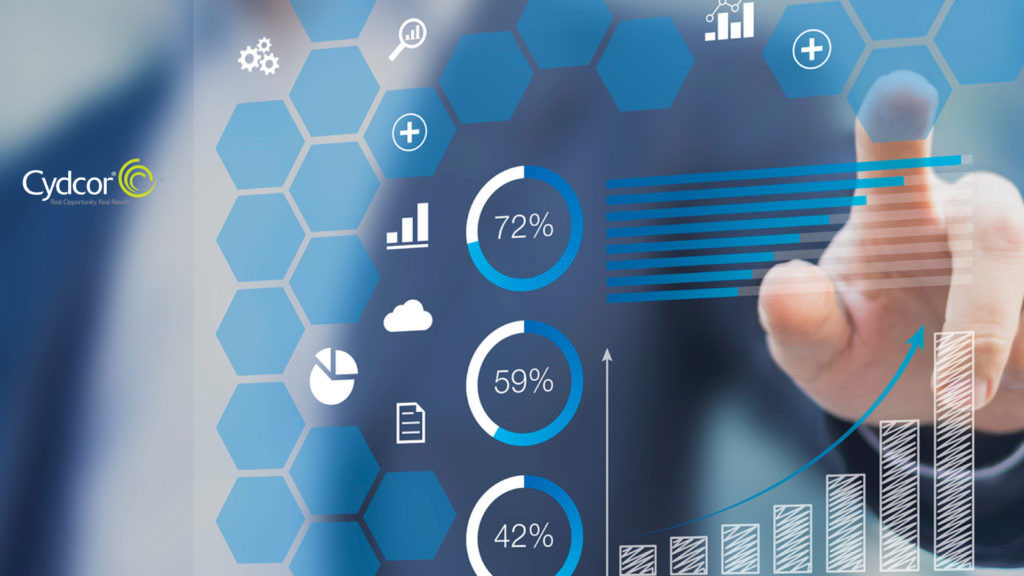 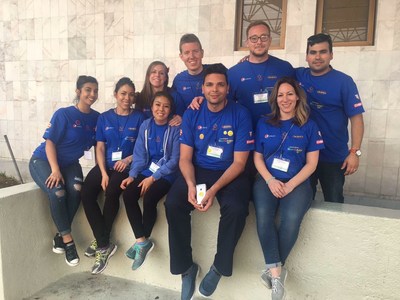 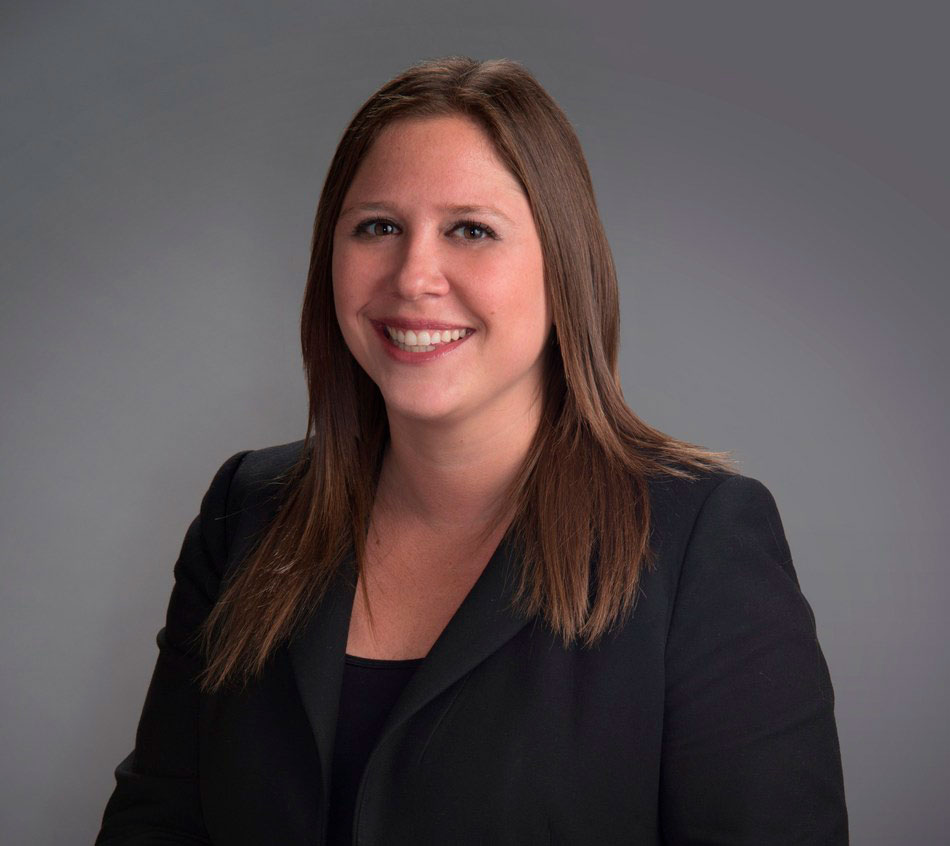