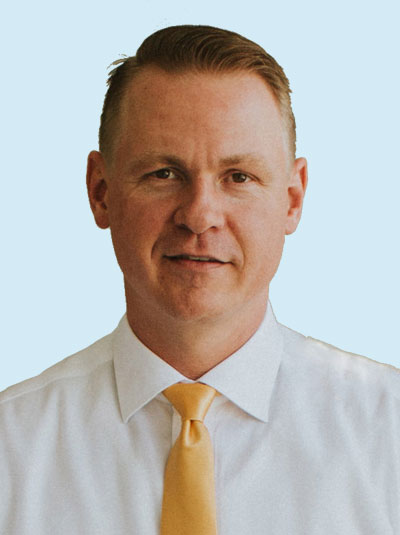 As Vice President and General Manager, Retail, Lex LaSalmonie is responsible for growing Cydcor’s retail business with current clients and developing new partnerships in the retail space. He was promoted from Retail Director of National Accounts to VPGM in January 2020, after helping to grow Cydcor’s AT&T retail segment revenue by more than 200%.

Lex joined Cydcor as a National Account Manager in May of 2014, with 15 years of big box retail management experience. Prior to joining Cydcor, Lex was General Manager for Staples Inc., where he was recognized as a top performer, winning multiple regional awards for sales and profitability. Prior to that, he was Regional Manager for IFloor, where he was responsible for stores along the East Coast.

Lex started his career working up the ranks at Circuit City starting as a seasonal door greeter to eventually running some of the largest volume stores in New York City, winning several Leaders of Distinction awards along the way.